A marketplace for downloading apps called 9Apps is comparable to Google Play or the Apple App Store. You may quickly, safely, and easily download more than 18 million distinct apps from the hub to your mobile device. 9Apps provides a vast selection for downloading apps and games, wallpapers, ringtones, and more, mostly for Android users.
Download APKTELEGRAM
4.1/5 Votes: 70,980
Report
Developer
9apps Inc.Updated
23/1/2023Size
8MBVersion
UniversalRequirements
5+Downloads
190320Get it on

A marketplace for downloading apps called 9Apps is comparable to Google Play or the Apple App Store. You may quickly, safely, and easily download more than 18 million distinct apps from the hub to your mobile device. 9Apps provides a vast selection for downloading apps and games, wallpapers, ringtones, and more, mostly for Android users.

Due to its simple user interface (UI), 9Apps is compatible with the majority of Android-based handsets. 250 million people have joined the program since its debut in 2012, and 9Apps and 9Game, its companion platform, are both a part of UCWeb, which falls under the umbrella of the mobile business section of Alibaba Group.

When it comes to downloading, buying, and installing apps from its platform, Google Play Store is more methodical; 9Apps is more relaxed. Because 9Apps doesn’t ban unsigned applications, these procedures are much simpler there. There won’t be any annoying pop-ups or permission questions, so users can install any program they choose.

The risk of using this unsupervised method is that there will be more malware and shady programs available than safer choices. The straightforward, unblocked strategy used by 9Apps may be preferred to increase users’ confidence on their ability to identify which apps are reliable. Unquestionably, the catalog has a mind-boggling quantity of apps—so many that they are organized by category.

The News tab of 9Apps lists the top popular apps. The list of apps on the “Top Tab” that have the most downloads and best reviews is constantly changing. Even more, 9Apps offers a variety of music and video content that users can watch and listen to right on the app. The primary menu is easily accessed at the bottom of the platform’s screen, and the Categories tab can cycle through more specialized genres.

It’s a good thing that browsing is fun because you’ll be spending more time looking through all the options for the appropriate app. The download sites feature attractive designs, the interface is flashy and styled, and the listing of the program’s score, icon, and file size directly above it makes it easier to choose the best app.

The Google Play Store poses the biggest threat to 9Apps as a source for Android software downloads. Legitimacy versus variety is the main distinction between the two app shops. 9Apps lifts the ban on publisher-specific download limitations and makes all apps available to the general public. The Google Play Store still has thousands of apps available, but 9Apps’ alternatives to popular apps give it some credibility.

The fact that the majority of popular apps with mods are not available on the Google Play Store is a great illustration of how the two sites vary. 9Apps is aware that these side projects are desirable because even well-known apps like Spotify, Instagram, and WhatsApp can have compatibility problems or glitches. On the other hand, Google Play Store limits its selection to only the top selections.

The Google Play Store is by far the most well-known of the two app stores, but 9apps is gaining popularity due to its broad selection and quicker performance. Additionally, the popular alternatives from 9Apps are cost-effective and free. Overall, 9Apps is the place to go if you’re searching for a huge selection of apps to download, including mod apps. However, the Google Play Store is a better choice if you prefer more secure software.

Although downloading games and apps from 9Apps may not be as safe as doing it from the Google Play Store, it is still a terrific resource for any media because of its convenience, variety, and pleasure. The program also gives users access to a plethora of apps that aren’t listed in the Google Play Store, thus 9Apps is a necessity if you want to expand the range of what’s possible on your device. 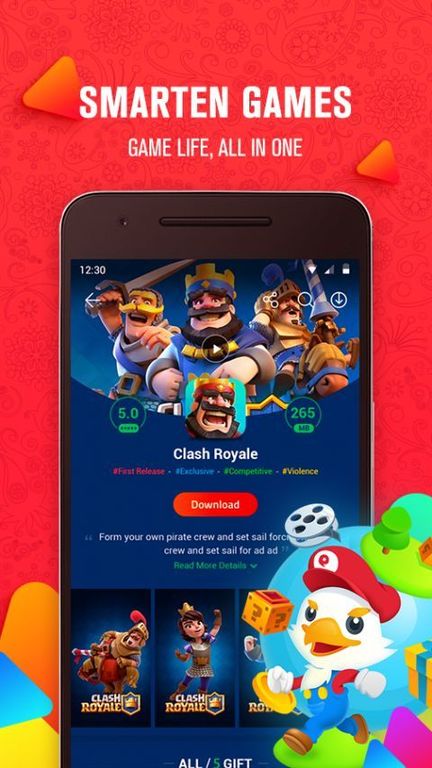 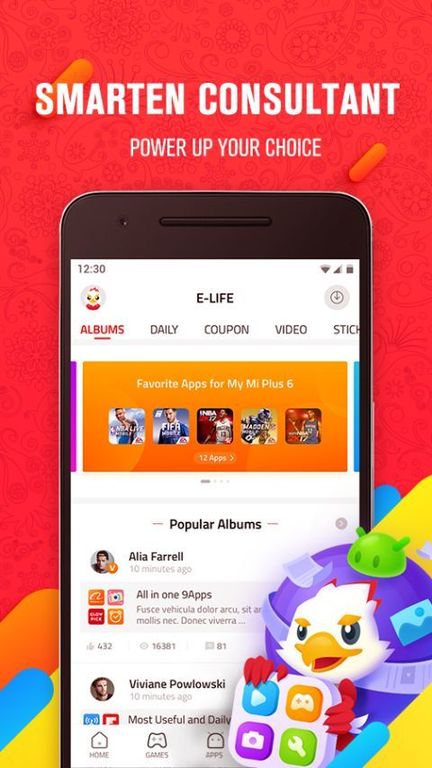 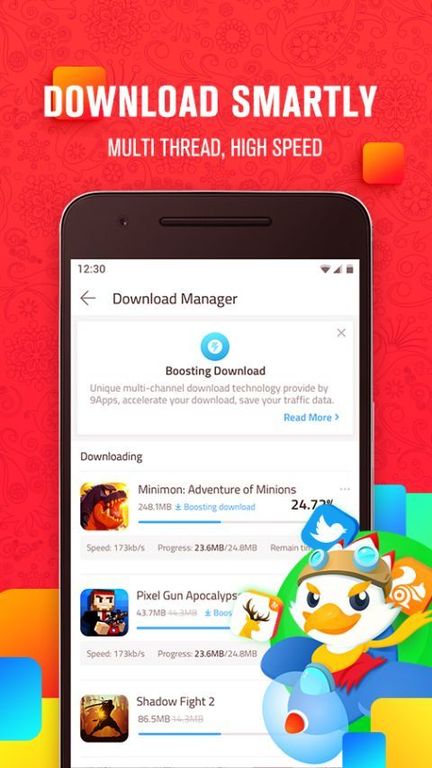 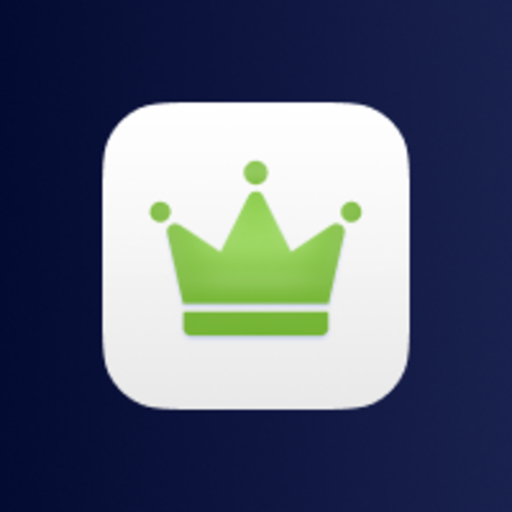